From the director of Aladdin and co-director of the Book Of Mormon comes a brand new musical comedy! With a book by John O’Farrell and Karey Kirkpatrick and music and lyrics by Karey and Wayne Kirkpatrick, Something Rotten! tells the story of the Bottom brothers, floundering playwrights, as they go head to head with their rather popular contemporary, William Shakespeare, and in doing so create something revolutionary – the world’s very first musical!! Winning several awards along with audience’s hearts from its very first performance, Something Rotten! is musical comedy at its side-splitting best! Tickets expected to sell out – book early to get the best seats! 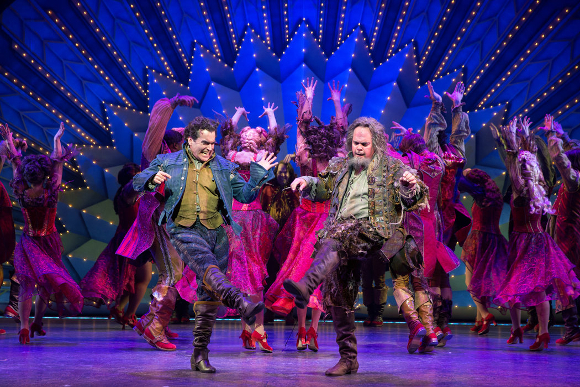 The idea behind Something Rotten! came to Karey and Wayne Kirkpatrick in the 1990s, but they didn’t find the opportunity to bring it to life until they eventually wrote several songs with John O’Farrell and presented them to Kevin McCollum, producer, in 2010. After that, the ball was rolling; Casey Nicholaw joined the team and brought in several actors. The show was expected to have a pre-Broadway tryout in 2015, but there was so much hype surrounding the show’s opening that the producers and directors decided to skip the tryout and move straight to Broadway! The musical was nominated for 10 Tony Awards and 8 Drama Desk Awards, winning the Tony Award for Best Featured Actor in a Musical and the Drama Desk Award for Outstanding Featured Actor in a Musical. 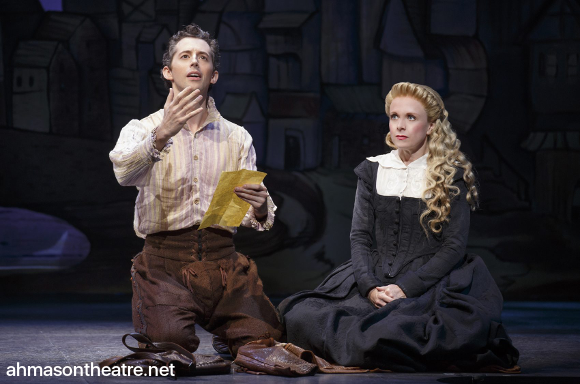 Set in the 1590s, the characters of Nick and Nigel Bottom, down on their luck in the theatre business, create something new when a local fortune-teller predicts that the future of theatre would involve singing, acting, and dancing – all at the same time! While telling the story of the world’s first musical, Something Rotten! simultaneously pokes fun and celebrates everything we hold dear about the form – from people bursting into song out of nowhere, to jazz hands, to the cheesy encore reprise, everything is covered, cleverly and hilariously. The characters, from the protagonist playwrights to the highly entertaining villain, are fun, engaging, believable, and of course, fall-about-laughing hilarious. 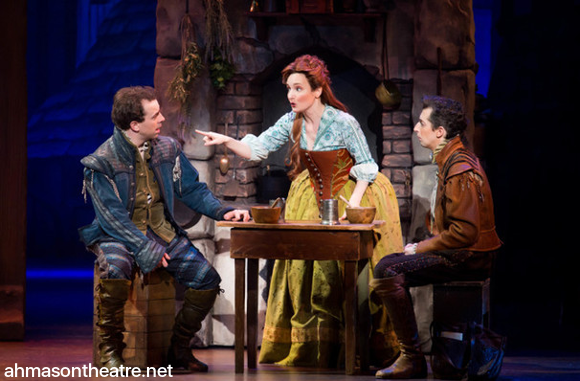 Get ready for a night of hysterical entertainment – book your tickets to Something Rotten! today!!