Get ready to experience the incredible true story of the events of Operation Yellow Ribbon in the wake of the 9/11 attacks in an all-new musical by Irene Sankoff and David Hein – Come From Away, the story of the 7,000 passengers stranded in Gander, Canada, and the residents tenacity and compassion in the face of dark circumstances. It’s the must-see musical of the year – book your tickets early to get the best seats!

Come From Away Tickets:

First workshopped in 2012, the musical saw record-breaking runs in 2015 at the La Jolla Playhouse and the Seattle Repertory Theatre, followed by massive success on Broadway at the Gerald Schoenfeld Theatre in 2017. The musical was nominated for 7 Tony Awards, including  Best Musical, Best Score, Best Book of a Musical and Best Featured Actress in a Musical and winning the award for Best Direction of a Musical.

Opening to rave reviews from critics, Come From Away takes tough topic matter and handles it sensitively and maturely, effectively conveying the weight of events without once trivialising or reducing them. With a stellar cast and memorable score, its easy to see why the musical saw so much immediate praise from audiences and the press. With a film adaption in the works, the success of Come From Away has been telling and looks set to continue the future.

Don’t miss out on this unique new musical – book your tickets to see Come From Away now, while they last!

“As long as Come From Away is playing on Broadway, I will recommend it to everyone. Everyone” – Broadway World

“‘Come From Away’ manages to find a spiritual angle to a horrific story, depicting the goodness in humanity while still allowing us room for the feelings of loneliness and fear that will always be connected to that time” – NBC New York 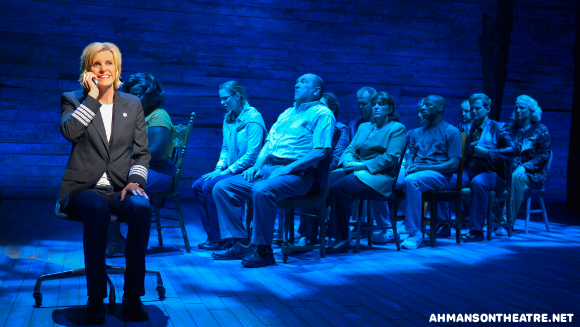 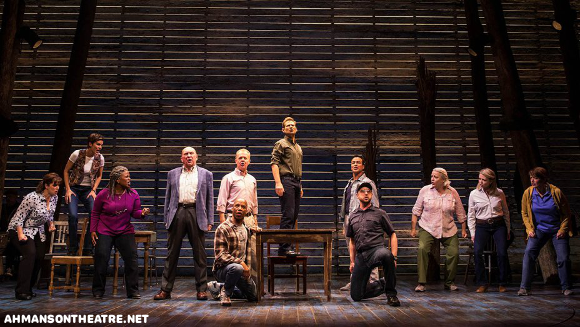