The Ahmason Theatre is a great place to catch the latest and biggest touring plays and musicals as every year it brings a line-up of award-winning performances to it’s stage. 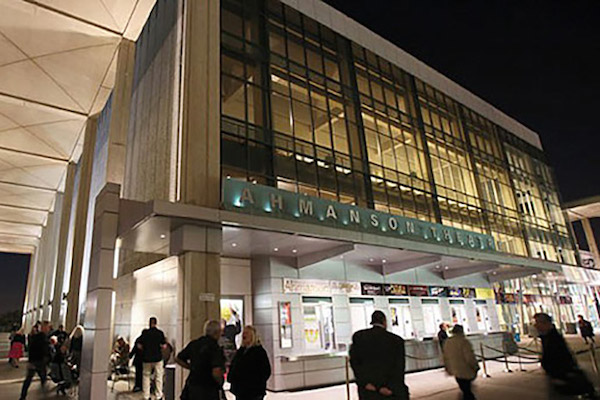 2016 – 2017 celebrates it’s 50th golden year anniversary and will be bringing fresh listings including a brand new and exciting on stage Musical adaptation of the five-time Oscar nominated French film, Amélie.
As well as so much more to look forward to in the next coming few years…

This gorgeous venue continues to get better and better – so be sure to make a visit soon to see it all for yourself!